why smoke turns the sky orange

Fires are ravaging the west, with tragic consequences from Seattle to SoCal to Colorado.  Those of us not directly in harms way are dealing with smoke and ash, horrendous air quality and a dystopian red-orange glow.   Smoke changes both the amount of light and the color (or mix of wavelengths) of light that reaches us.  In an extreme example, 9/9/20 was the day the sun didn’t rise in the San Francisco bay area — streetlights stayed on, drivers had to use headlights all day and an eerie orange glow permeated the sky at noon that day.   Other cities and communities have had similar experiences, and these are expected to become more common as fire seasons intensify.  In this blog post we describe and measure why smoke makes the sky orange (even when the fire isn’t close by), reduces the intensity of light, and why this feels so disorienting (health impacts which go beyond our lungs).

Orange sky over San Francisco on 9/9/20 — light intensity was reduced by 100-1000x leaving us feeling groggy and disoriented (we need bright blue-rich daylight during the day to feel our best).

Smoke is a collection of unburnt materials suspended in the air (aerosol).  Smoke can contain hundreds of different particles, chemicals and fumes (with varying toxicity depending upon what is burning) – for more on respiratory impacts see the CDC page and this BCCDC resource.  Visible smoke is made up of mostly carbon particles (soot), tar, oils and ash.  Smoke particles can both absorb and scatter (redirect) light.  The absorption of light by smoke particles reduces the overall intensity of light transmitted through the smoke.  The scattering of light reduces the intensity and contrast of transmitted light (leading to haze), and can change the color (mix of transmitted wavelengths) of light.  As the measurements in the figure below illustrate, the scattering of blue light causes the red or orange sky. 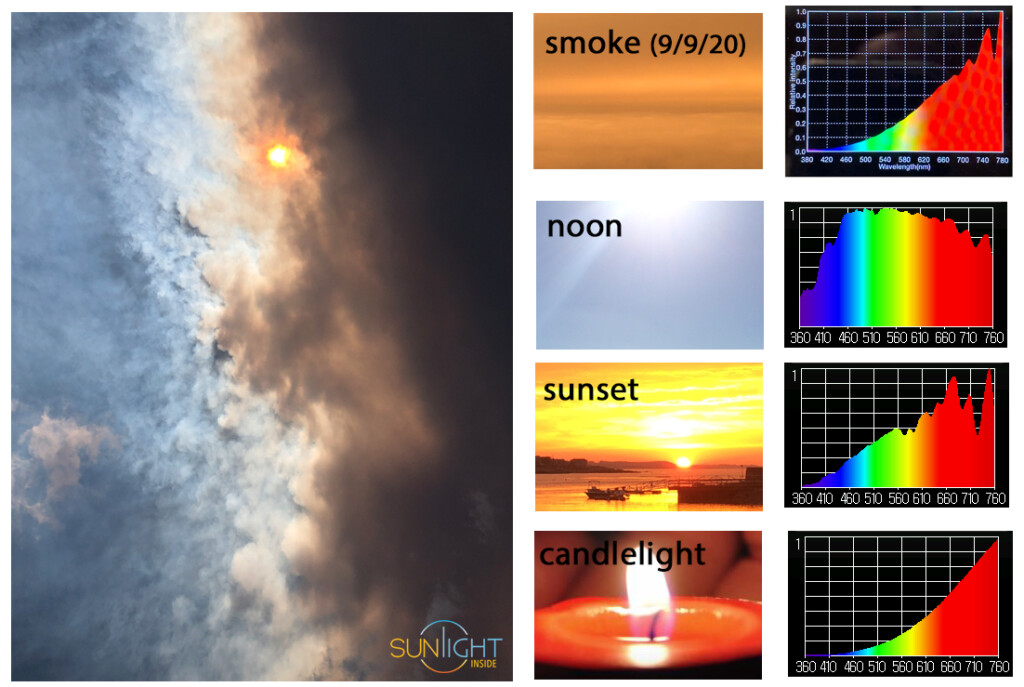 Smoke from the Creek Fire obscures the sun in September 2020 (photo taken near Yosemite National Park).   As these spectral power distributions show, on 9/9/20 the bay area experienced ‘candlelight’ instead of natural daylight (see the plot for noon in the figure above).  The light that day was mostly red/orange light and was 100-1000x less intense than normal daylight (see the solar production curve below).  Small smoke particles preferentially scatter blue light, leaving mostly orange and red light – this is why smoke turns the sky orange!  Spectral data for the 9/9/20 sky provided by Telelumen LLC, copyright 2020, all rights reserved, used with permission.

The scattering of light by small smoke particles preferentially redirects the blue light, effectively increasing the (relative) amount of red orange light.  Daylight typically has a roughly equal amount of blue and red light.  Small smoke particles scatter blue light more effectively than the red-light.  Raleigh Scattering dominates for particles smaller than the wavelength of light, and the cross-section for Raleigh Scattering is a strong function of wavelength.   Blue light has a shorter wavelength (and higher energy) and therefore scatters more readily than red light (longer wavelength lower energy light).   This wavelength dependent scattering explains multiple aspects of the way the sky and sun appear.  When we have smoke in the sky, the blue light (in regular daylight) gets scattered in different directions while more of the red light makes it through (as the measurements above show).   Raleigh scattering is the reason our sky is blue (on a normal day).  Finally this same effect also explains why sunsets are red, and why light gets ‘warm’ in the late afternoon (higher red content).  At sunset light travels further through the atmosphere (and experiences more scattering events) than during the day when the sun is overhead (fewer scattering events).  Light scattering from small (sub-micron) particles explains how smoke turns the sky orange and red, and why the sunset . 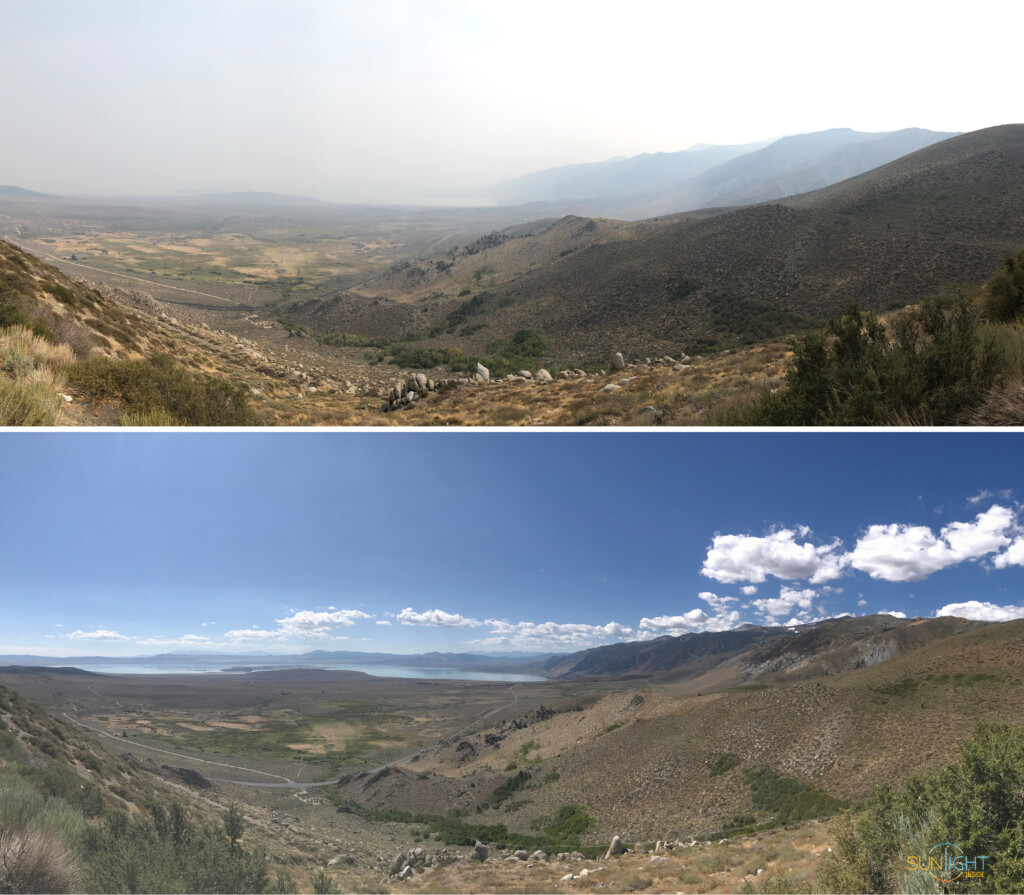 Smoke can also create haze, which reduces visibility and transmission of light.  Larger smoke particles absorb and scatter light, but do this without a strong dependence on wavelength (Mie Scattering).  As a result larger smoke particles cause haze and reduce the brightness of daylight, but have less impact on the color of the sky.

Solar Power Production was down by ~200x on 9/9/20 reflecting the reduction in light transmission caused by smoke in the air.  Smoke from the Creek Fire over North Peak just outside Yosemite National Park in September 2020.

The effects of smoke on our respiratory systems are well documented (see the CDC and BCCDC pages for more), but the reduction in light intensity and filtering of blue light can also leave us groggy and disoriented.   Our bodies and brains depend upon exposure to bright blue-rich light during the day to suppress Melatonin production, and stimulate our heart-rate, body temperature and cognitive functions (see our Science Page for more).  Without bright blue rich light during the day we don’t feel awake and alert, our cognitive and athletic performance suffers, and we don’t sleep as well at night (for more on this see our blog post on why we need Blue Light).   With smoke reducing both the amount of daylight, and filtering out blue light, we are unable to get the day-time ‘awake and alert’ signal we depend on to feel our best. 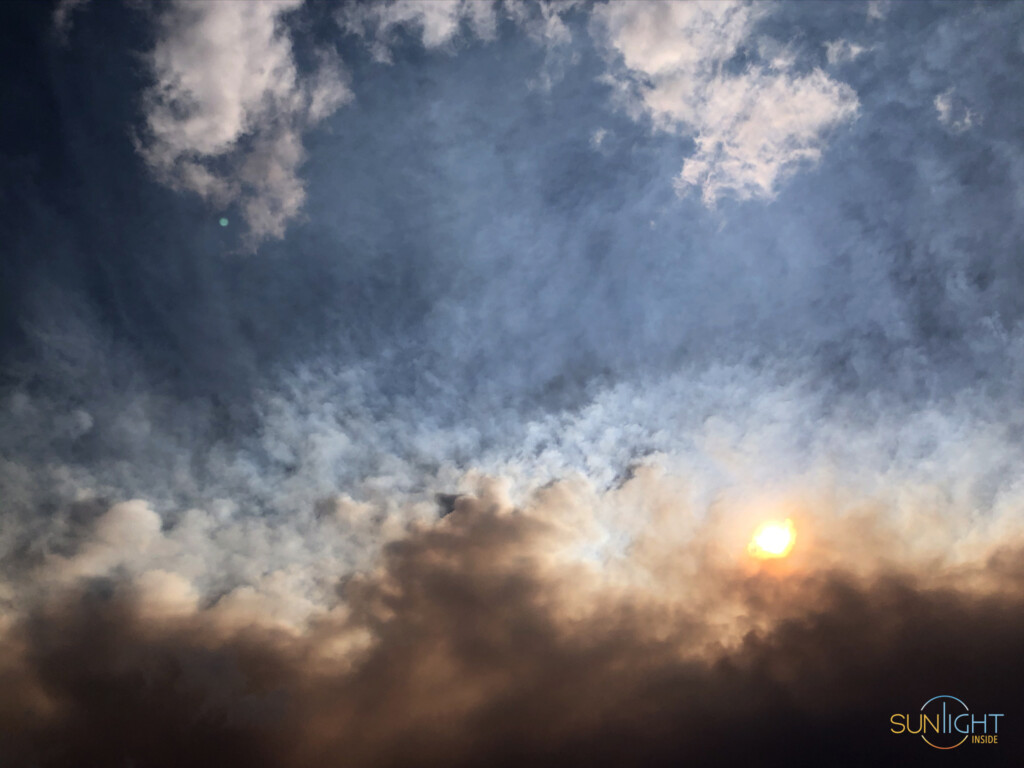 Four tips for keeping your spirits up while sheltering in place! 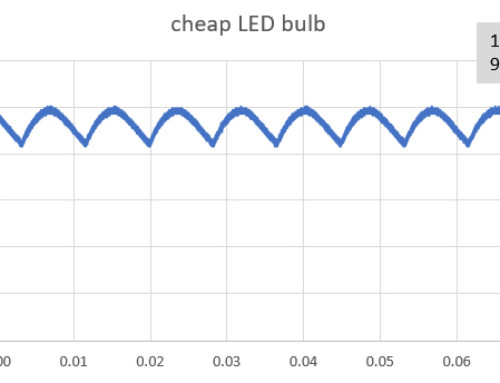 light flicker and your health – most artificial sources of light have flicker! 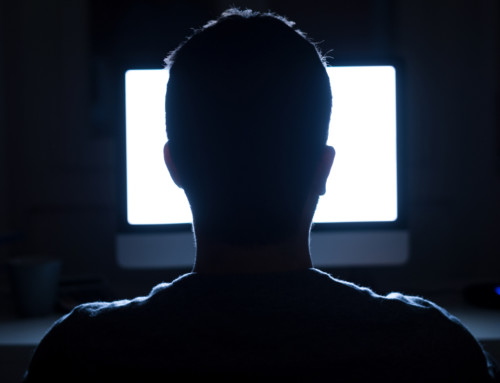 The right light for sleep! 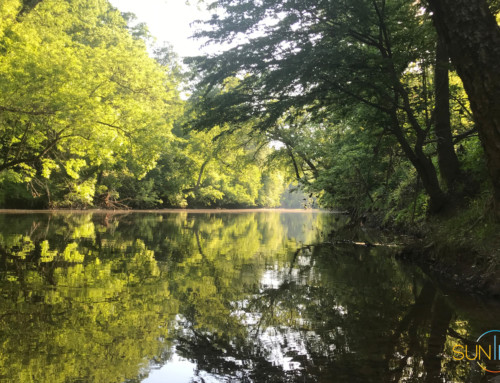 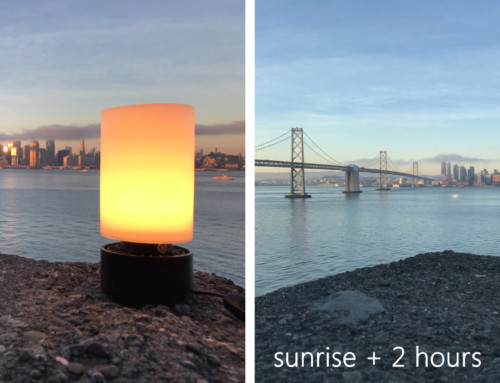 April 22nd, 2018
Toggle Sliding Bar Area
Update: We are here, we are shipping = bring extra natural light into your home during these difficult times.
Page load link
Go to Top